MAMA BEAR TO 3 KIDDOS, FITNESS COACH AND ONE HELL OF A COOK! I LOOK FORWARD TO FLASHING MY FLASHLIGHT ON ALL AREAS THAT MADE ME STUMBLE

The best thing that ever happened to me.

I grew up in an area that overlooked black women. I never felt like I was good enough or pretty enough. My hair was different, and the color of my skin stood out like a sore thumb.

When I was in grade school, I was called nigger more times than I can count. The last time that name rolled off of this young ladies tongue, I snapped, and one punch led to about 10. There she was on the ground covering her face as tight as she could, and her knees were pressed tightly against her chest. She laid on her side, screaming for help, and then the principal came rushing to the crowd, pushing past all the spectators. He grabbed me off of her, took us to his office, and suspended us both for three days.

As the years progressed, I often wondered, would I be happier if I was a different race? Would things be more comfortable for me?

No! I would not be happier if I was another race

No! Things would not be easier

The color of your skin should not limit your own personal goals and enjoyment in life. Ignorant people are ignorant to everyone and the need for them to make you feel less than is based on their own insecurities.

Stand and refuse to allow your ego to be single-handedly destroyed by an individual that reeks of a dead soul. With closer observation, you’ll find the truth behind spreading racism is due to inadequate exposure to anyone unlike themselves.

Being black is not something that I should have ever been ashamed of, but hiding how black I am is detrimental to my entire existence.

But it is my job to feel honored and confident in who I was chosen to be!

You could have chosen to read any blog, but you chose mine, and I’m honored!

If so, you are not alone. Believe it or not, almost 48% of black adults are overweight and battling with there fitness. White adults are closely following at 37% obesity. Hispanics are around 43%, and Asians are trailing at 12% obesity.

When I first started my fitness journey, I wanted to know if I was alone in my walk of obesity. So I searched for answers from my doctor and close friends of mine that are OBGYN’s. They told me that approximately 1 out of 8 women is battling obesity. END_OF_DOCUMENT_TOKEN_TO_BE_REPLACED

It’s hard to be a woman. Many have tried, and many have failed!

If you want to be a woman of substance and strength, then you have to be willing to put yourself out there and fear nothing! When you walk into the room, you have to own it.

Confidence is how you win. END_OF_DOCUMENT_TOKEN_TO_BE_REPLACED

So yesterday was Valentine’s Day, and we chose to stay in an celebrate with the kiddos. They are attached to our hip and would have felt left out if my husband and I had gone out to a fancy restaurant without them.

But after dinner, I gave them a heads up and let them know that we will be stepping out alone tomorrow night for dinner and maybe a movie. END_OF_DOCUMENT_TOKEN_TO_BE_REPLACED 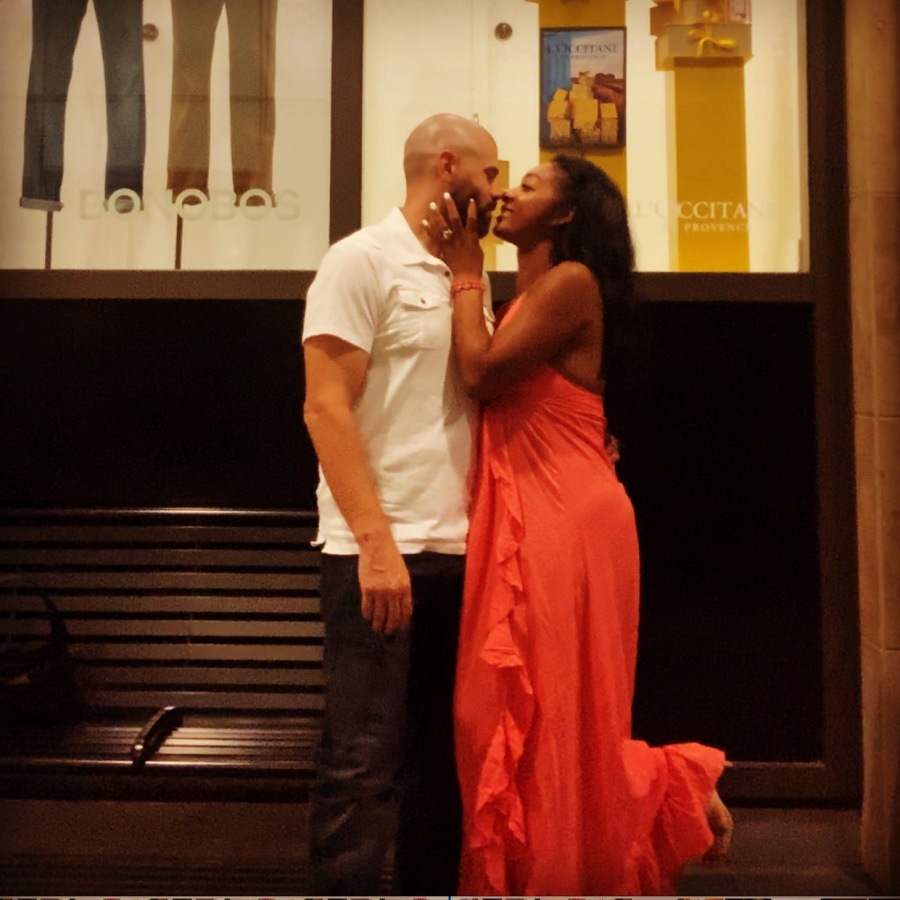 We all have a fear of something!

Most of us have several things that make our knees weak and leave us with our anxiety on high. You know the feeling. Your palms are sweating, your heart is beating so hard that you can feel it in your ears.

Right when you think your heart can’t handle another second, you suddenly get light-headed. Then everything becomes a blur. END_OF_DOCUMENT_TOKEN_TO_BE_REPLACED

Who in the world knew that parenting would be so hard. I feel like I’m continually moving either in front of or away from a tornado.

My life is literally a walking disaster, but I smile and pretend like I have all my ducks in a row.

Truth be told, I’m a train wreck, and I’m always in a state of confusion! END_OF_DOCUMENT_TOKEN_TO_BE_REPLACED

All of my favorite TV shows have one thing in common.

They all have a kick-butt crew.

There are always the sensible ones that know how to balance a checkbook and make well thought out decisions.  END_OF_DOCUMENT_TOKEN_TO_BE_REPLACED

I’ll never forget the day we found out the gender of our second baby.

We woke up at 7:30 a.m. and started getting my daughter around for the day. We had to drop her off at my parent’s house before my doctor’s appointment.

When we arrived for my appointment I asked my husband what he thought we were having and he quickly responded, END_OF_DOCUMENT_TOKEN_TO_BE_REPLACED

Society wants you to hate your scars, but I want you to love them!

There are tons of products online and in real-life that are made for the sole purpose of removing scars. I’m not going to lie, I have tried most of them, and then one day I said what the hell am I doing? END_OF_DOCUMENT_TOKEN_TO_BE_REPLACED 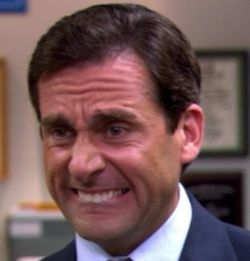 Well, I’m almost at that point. My daughter is 18, and I didn’t give her permission to grow up this fast. Every other day my husband or I will have breakdowns about her leaving us in just a short while. END_OF_DOCUMENT_TOKEN_TO_BE_REPLACED

Welcome to Belladonna’s Flashlight! If you are here then you are ready for my 30-days To Life program! If you can do something for 30 days then you can do it for the rest of your life! I’m so excited to get you started with a 3-month subscription to Beachbody on Demand, extensive meal ideas and a weekly workout plan. So let’s not wait another moment to get started on your new life!