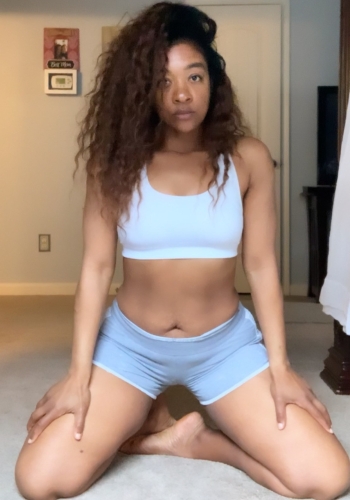 You Can’t Rescue The Boy In The Man “Part 2”

My friend continued to tell me that she thinks the blame his mother put on him about his father’s disappearance act made him the most miserable. He couldn’t control the men that his mother let slip into his bedroom at all times of the night. But he thought if he could be more like his father than he could come back and his mother’s love would be present again. If he could control how he acted around his father, then that’s all that mattered. END_OF_DOCUMENT_TOKEN_TO_BE_REPLACED

Through it, all you remained silent.