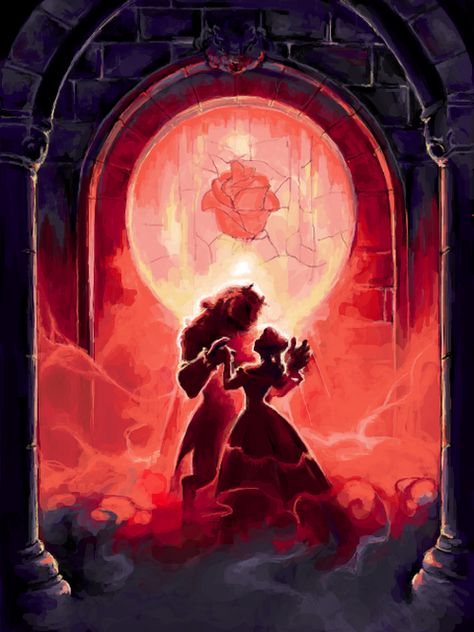 “I am the greatest; I said that even before I knew I was.”

This morning my daughter and I were driving to her orthodontist appointment, and somehow we started talking about the “Greatest Of All Time.” ~The Muhammad Ali~

And let me tell you, the conversation was good, good, good!

Before heading out this morning, she watched a video of Muhammad, and I saw the sadness in her eyes as she began to talk. I knew she had watched a video of him when his Perkinson’s had advanced. She said it was hard to watch how shakey he was when he was trying to lift his hand to give Mike Tyson a thumbs up. Then, as he began to sit up from his chair, he stumbled, and it took him a few tries to get his balance and land on his feet; finally, he stood up and hugged Mike Tyson.

Ali is one of her favorite athletes, for good reason, of course. So she asked, “What was it about Ali that made him so great”?

When she asked me that, I immediately thought about everything I had ever read about him or every documentary I’ve seen of Ali. They all displayed the same energy; Ali was a man that knew he was great. He was destined for nothing but greatness because he knew his worth.

Often will fall short because we doubt ourselves. We believe that greatness is hard to come by, and that word doesn’t describe us!

Mahummid Ali oozed confidence; he left little to no room for anyone to doubt what he stood for and his strength. He led with power inside as well outside the ring. Watching him and listening to him talk ignites the lion that lies within.

This conversation with my daughter reminded me that I want to be great in everything I do. And it’s attainable for all who desire it.

I believe that the key to greatness is to say it. Tell yourself every day that you’re great and deserve to have everything you want in life. There isn’t one goal that you can’t achieve if you are giving life 100% effort. You have to speak greatness into existence, fake it until you make it. If you don’t believe you’re great, no one else will either.

The Greatest Of All Time

“If my mind can conceive it, and my heart can believe it — then I can achieve it.” ~Muhammad Ali

37 Replies to “How to be the GREATEST of all time”