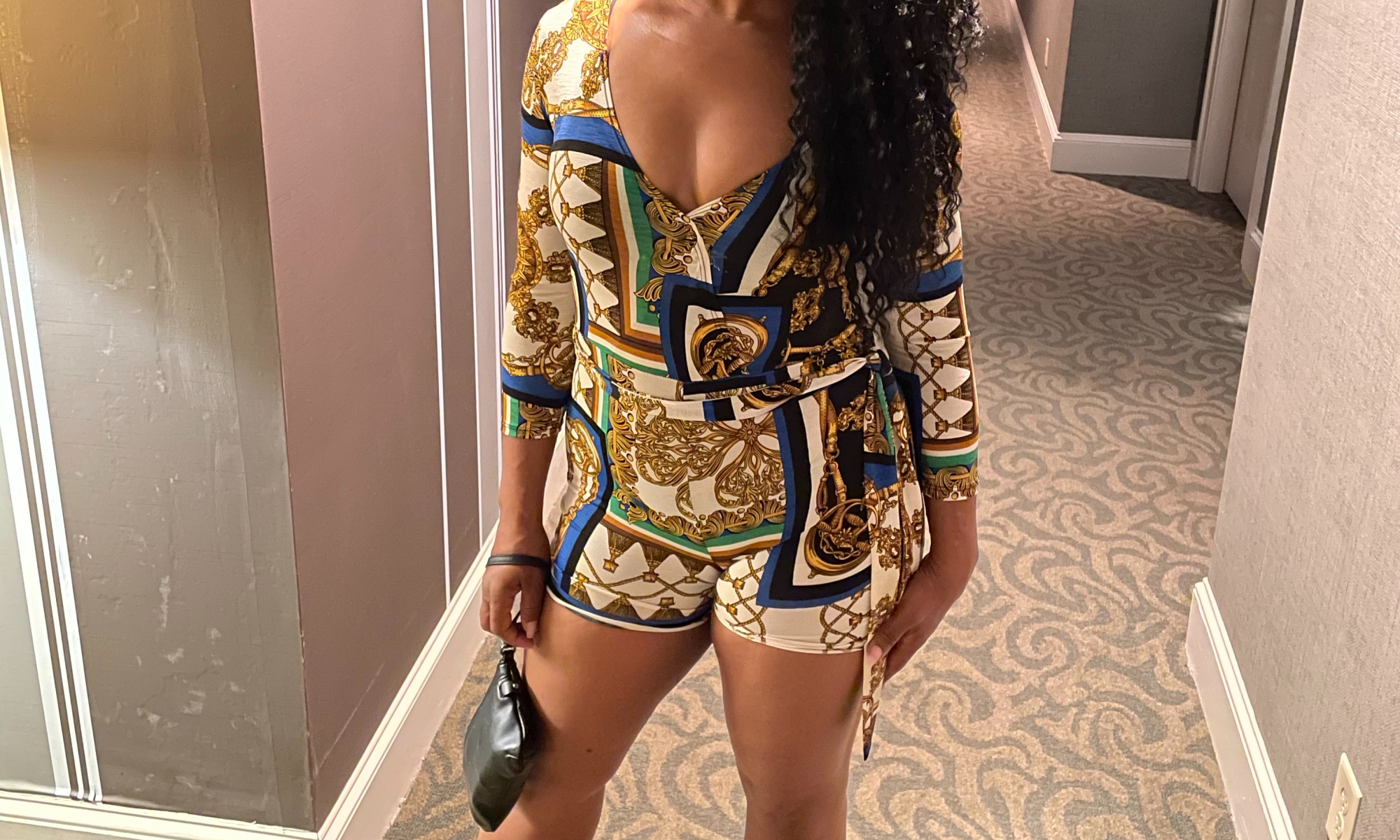 Why on earth would anyone even attempt to be the B-word?

It’s hard for me even to say it because I was the B-word for far too long. I cringe when I think about my middle and high school years. I wanted to be the girl with the flat buns and little skinny legs. Because being her meant that I was nothing like what I saw in the mirror.

Kids are JERKS! And NO, they don’t say the darndest things. Instead, they say the first evil thing that pops into their brain, regardless of how hurtful it is.

I was called tank ass when I was growing up, and then one day, it went a little too far, and I punched my first face. Words can not describe how good that felt; all the pressure I held in was finally let out. However, that punch did cost me my freedom. It landed me in “In-school suspension” for three days.

I didn’t care; it was worth it!

But don’t get me wrong, even after the punch, I still wanted to be Basic. I knew from an early age that I liked fancy, bright-colored clothes and hairstyles that weren’t the norm for my neck of the woods. But I tried the best I could to be Basic until I didn’t!

Being basic is boring, and no one in their right mind should try their hand at this. In fact, I tell my kids all the time that they were born to be different. Following a mold is not how anyone should live their life. We all have to be brave and daring enough to be WHO WE ARE!

If who you are is weird, then that’s fine… be weird.

If who you are is the person with the big butt… then flaunt it.

If who you are is the nerdy smart person, then don’t hire those bullies later