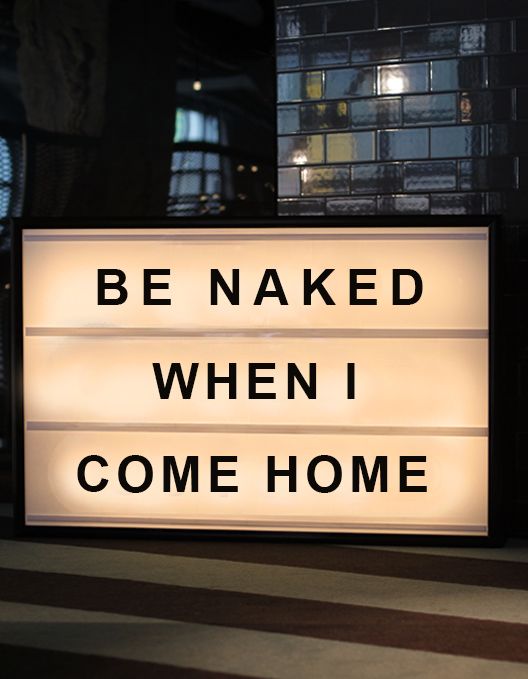 Let’s get a little deep today. If you are uncomfortable talking about sex, maybe this post isn’t for you. However, if you are open about sexy time, keep reading.

Are we conditioned to expect something in return for offering sex? Not in a sex worker kind of way but more so in a relationship. For instance, there are jokes thrown out all the time about women ordering an expensive meal on the menu; “If she orders that meal, then she better be ready to cough up some sex.” As Absurd and ridiculous as that is, I must admit I used to think about this before ordering anything on the menu.

Instead, I would rather share the cost so that I could avoid the preconceived notion that sex will be presented to you if you buy me a meal. I have no idea if that was a thought in my date’s head, but it was burned in mine.

Now let’s turn the tables. Men aren’t the only ones we should be given the side-eye because of their questionable ways.

Women, do we expect things if we have sex?

Women are often coined with the term “gold digger.” So does that mean we are willing to have sex to get a new car, house, or go on a shopping spree? I hate to be gender-specific, but it makes this easier to write. I know, and you know that some women will pay for a meal, cell phone, and other bills to get sex. Also, some men will have sex in order to get showered with gifts.

It’s becoming quite popular on social Media for men and women to send a proposal in your Direct Messages. The pursuer will tell you how beautiful you are, and then BAM they’ll hit you with;

” I would love to be your sugar daddy/momma and will pay you weekly.”

Then they’ll let you know that you don’t have to have sex with them; your conversation is enough. If that’s true, and you accept, you are still giving up your time for an intimate conversation in exchange for money.

Is sex worth a new watch, car, house, shopping spree, or companionship?

Call me old school, but I think sex should be free.

82 Replies to “Sex Should Be Free”