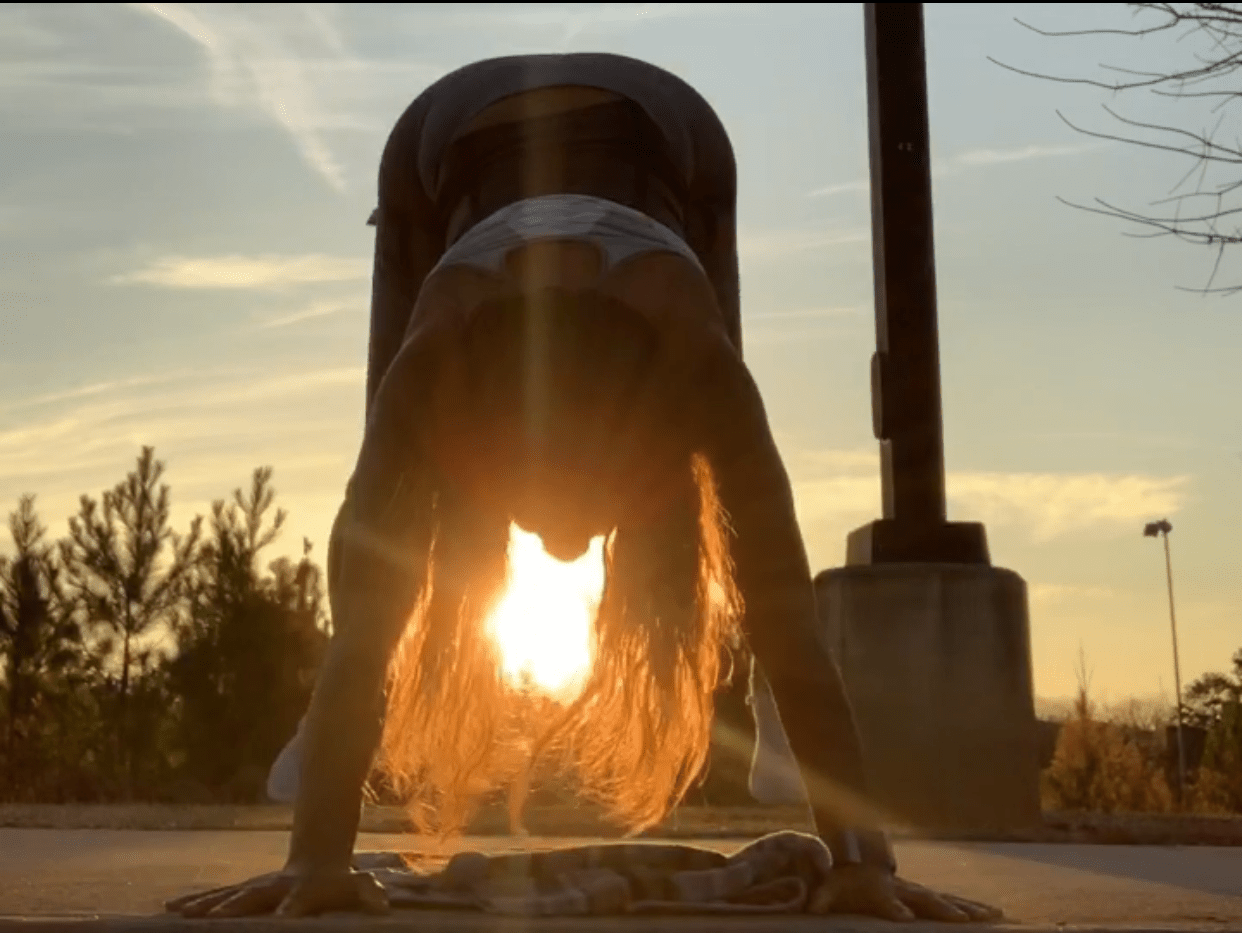 You’re not late; you’re on time!

Have you ever felt like you were falling behind in life?

I have to be honest and say that recently that feeling came over me. And when it hit, I had to fight back. I never in my life want to go back to the place I was in years ago.

When I decided to go back to work after having my kids, I didn’t know what to do, and I felt too old to pursue my dreams. And yes, I cried a lot, like a lot, a lot. Because in my eyes, my time had passed, and I chose motherhood instead of having a career. So in my heart and soul, I knew that I was too late, and I had waved goodbye to my next.

But I am here to tell everyone that’s taking the time to read my blog.

You’re not late; you’re on time.

It doesn’t matter if you are 25 or 85; if there’s a career that you want to go after, then I say DO IT! Don’t allow anyone to tell you that you need to move on. Only you know what you are meant to do with your life and what brings you complete joy.

I know that we often say, “life is too short, and we should live life to the fullest”. But do we proceed in fulfilling that after we say it? Most of the time, we don’t. Mainly because we allow doubt to set in, and we start to listen to that evil, hateful voice that’s constantly saying, your time has passed.

This is your time. You’re not late; You’re on time!