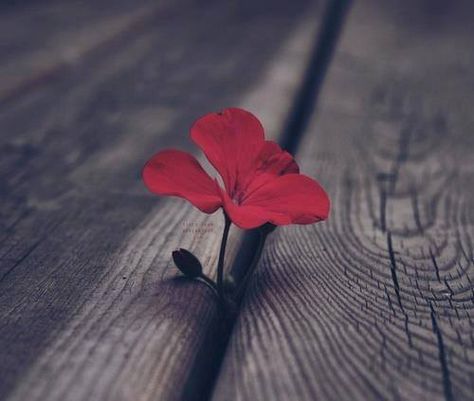 We all have them. But do we have what it takes to pursue them?

Whenever something major takes place in the world, I look up and read about all the people that made it happen. And I can’t help but think, “what gave him/her the confidence to be different?

How did they keep the flames of their desires lit long enough and strong enough to withstand defeat?

So often, after defeat, flames go out. Self-doubt sets in, and courage is gone. I think courage is the word I want to use. Maybe not. But for lack of a better word, let’s just go with that. Lack of courage can destroy so many years of our life and indirectly affect others. For example, as a black woman, I think about my ancestors born into slavery and they never knew a different life could exist. I imagine they hoped a better one could be in their reach but didn’t know how to get it.

So in the search for a better life, they fought back, ran away, secretly taught each other how to read, and at the same time feared for life. They knew what would happen to them if they were caught.

But if not for DESIRE and HOPE I shiver to think what may have been.

Would a woman of color be Vice President of the United States? I THINK NOT

Would a white man have the audacity to choose a woman of color to be his running mate? I THINK NOT

Regardless of who you voted for, we can’t deny or overlook the power of DESIRE and HOPE.

Over 4 million people were once slaves (maybe a little less, No way to be 100% positive). They were beaten, starved, murdered, forced to work without pay, and raped… just to name a few grotesque gestures. Year after year, their flames were being blown out. But because of DESIRE and HOPE my ancestors taught their children how to light that flame back up and run for their lives. And only look back to remember how far they’ve come.

Now here I sit, here you sit benefiting from their fight.

I feel empowered, appreciative, and courageous. I pray that as you finish reading this, your DESIRE and HOPE are restored, and your flame remains LIT!