You Can’t Rescue The Boy In The Man “Part 2”

My friend continued to tell me that she thinks the blame his mother put on him about his father’s disappearance act made him the most miserable. He couldn’t control the men that his mother let slip into his bedroom at all times of the night. But he thought if he could be more like his father than he could come back and his mother’s love would be present again. If he could control how he acted around his father, then that’s all that mattered. 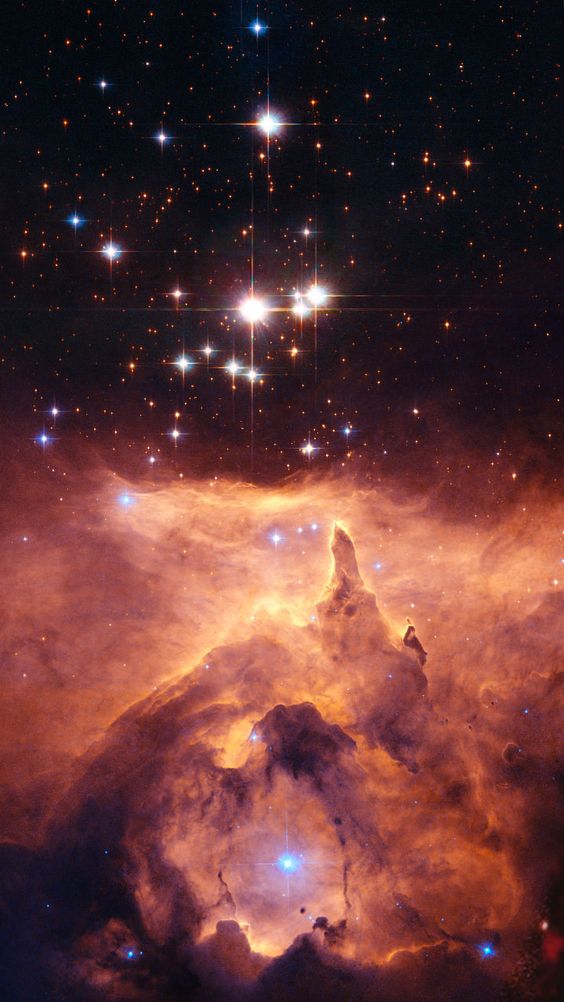 He didn’t like to think about it, but more often than not, he found himself daydreaming about death. His own death and how easy it would be just to use one of the guns that his mother’s men always had on them. They carried because of their line of work and never knew when they would catch resistance from a buyer.

Death became his back up plan, and that alone brought comfort to his soul. Knowing that he could end his pain at any time he wanted to be made him smile. For the first time in years, he felt relieved, and hiding under his bed was no longer needed.

Over the next year, he continued to be molested. Night after night, a different man and sometimes repeat offenders would come into his room. It always started off with a punch in the face and a hand around his throat until he stopped trying to fight back. He knew that he would never win the battle, but he had to try.

Then the night he waited for finally happened. He slowly opened up his room door, praying that it wouldn’t squeak and wake up his mother and her many men that always passed out on the family room floor. He tiptoed over all of them and searched and searched. Turning over jackets and briefcases that were filled with every narcotic known to man.

When his eyes finally met face to face with his peacemaker, he beamed. Plan B!!!