You Can’t Rescue The Boy In The Man “Part 1”

There he lay in his bed, waiting for the sunlight to come through his window. The sun gave him hope and security. Nothing terrible ever happened to him when the sun was out, at least not yet. 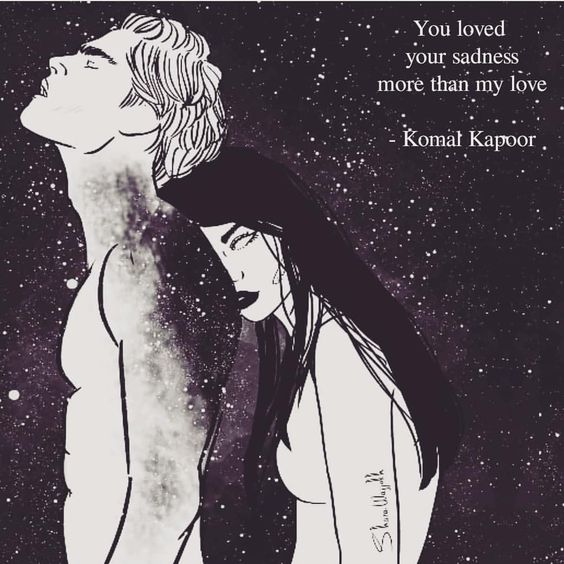 It was around 8:30 when he washed all the dried blood away and put on another pair of pajamas. He wasn’t sure if they were clean because his mother rarely did laundry, but he knew they were more honest than what he was wearing. He stood at the bathroom sink for quite some time because he was trying to catch his balance. He had a knot the size of a baseball on his forehead and a black eye. He knew he was going to have a hard time explaining this at school on Monday.

He finally walked out to the family room in search of his mother, and there she was passed out on the floor after a hard night of partying. She loved to host parties, and they typically lasted until 3 or 4 in the morning. Which gave pedophiles plenty of time to come in and harm him and they did just that.

He had 3 sisters, but their dad had custody of them, and his dad was nowhere to be found. In fact, he yet to meet his father. He just new stories about him. He was always told that his father loved to dress in stylish clothes and had a new pair of shiny shoes to go with each outfit. When his mother was a little less drunk, she would tell him stories about his father. She smoked and always had a cigarette hanging out of her mouth when she talked. She wasn’t well-groomed, and he suspected that taking showers wasn’t of much interest to her.

Anyway, her stories of his father always started off on an excellent high note and ended on you are the reason he left me “tune.”