All I remember is it being deathly silent on the phone. I thought she had fallen asleep. So there I lay on the couch under the covers in a slightly dark room with only the light sound of the t.v. going. By this time it was 2 o’clock in the morning, and we started our conversation at 11:00 pm. I’m not quite sure how long it was since we last talked but we had a lot to catch up on. Our conversation went from politics to food, health, fitness, raising kids, marriage, and reminiscing about our old selves.

After what felt like a lifetime of silence, she finally spoke. I knew she wasn’t okay. Her heart was breaking, and the sobs on the other end were telling of her pain. She had never lived her life for her. She put her husband on top of the list and yet he still cheated on her. He had a total disregard for her feelings. But she protected his feelings with her life.

She began telling me a story that she was holding in for over 10 years. Her attraction for him stemmed from his abusive childhood. He was molested for the first time at 5. When he fought and cried out, he was punished by being beat. He often had nightmares about one particular horrible night. He was sleeping under his bed because he felt that, that was the only place he could hide and stay protected. He hated when he accidentally fell asleep on top of his bed because that meant he was exposed and whatever happened to him that night was his fault. 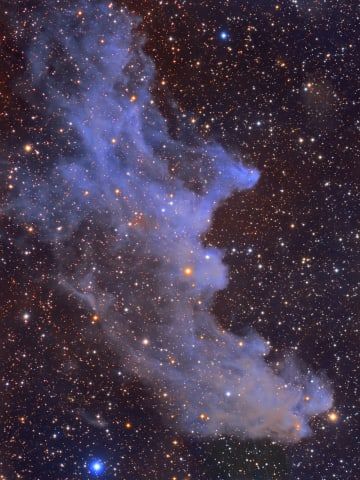 On this dark, cold November night, he took his pillow and blankets and curled up under the bed. He remembers hearing footsteps become louder and louder as they approached his door. The door opened with fury, and the last thing he remembers is a man swinging a bat frantically under the bed. He woke up in pain, and blood was everywhere. That night at the age of 9, he knew no one loved him enough to protect him and save him.

You could have chosen to read any blog, but you chose mine, and I’m honored.